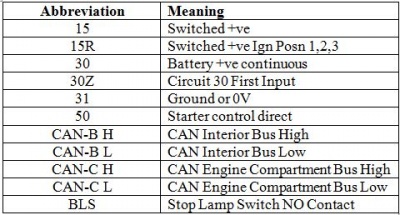 Thanks to Benz World Member, Pinkster, here is a link to wiring diagrams for most MB models, including the W220, at Internet Site hosted by BBB Industries.

A thermistor is just a temperature dependent resistor. Unfortunately, its dependence is highly nonlinear, but fortunately for most applications the non-linearity is easily compensated for. 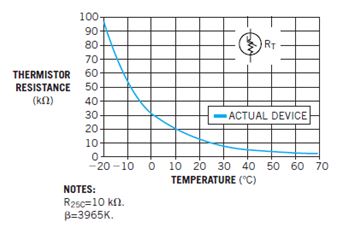 The standard formula for calculating the resistance of a negative temperature coefficient (NTC) thermistor as a function of temperature is as follows, where;

In the W220 as in other M-B vehicles there are many instances of NTC Thermistors used to measure temperature. Examples are:

Refer to the relevant Wiki Section.