The TV tuner is located in the luggage compartment behind the left side paneling. 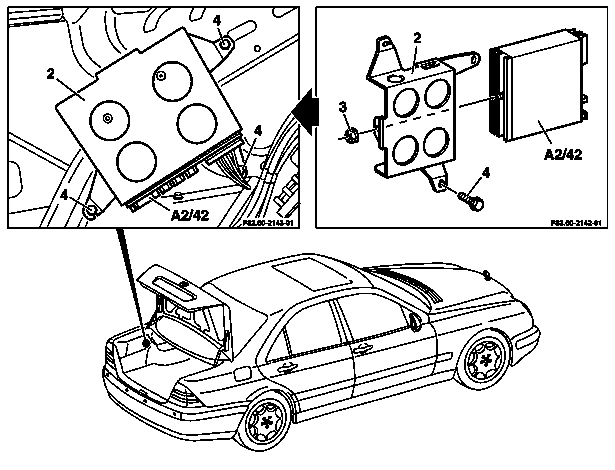 The TV tuner (MOST) is controlled by the COMAND operating, display and control unit via the Media Oriented System Transport (MOST). In the same way the TV tuner (MOST) receives and processes television programs which have been broadcast in all standards. The audio quality is limited to mono. The TV system operates with a total of 3 reception modules for picture/sound processing. The tuners used cover a reception range of 30 to 866 MHz. The reception range is divided up internally into three bands (VHF low, VHF high and UHF). Each band has its own controllable pre-stage. The TV tuner box has 4 antenna inputs which signals from the car antennae are fed into. The antennae are not allocated to a particular tuner but can be used in the same way by any tuner. The audio antenna diversity operates such that is not influenced by the picture evaluation and vice versa.

In addition to their television program some stations offer a video text. For this the TV tuner (MOST) is equipped with its own video text decoder.

The TV tuner (MOST) has 2 connections for external devices (e.g. video player and DVD player).

As of 01/09/2002 there are 2 additional video inputs for a video recorder or a video game on the TV tuner. It can only be operated at the playback unit.

The high-frequency signal received is converted into an intermediate frequency (ZF) and separated into audio and video signal parts. The TV picture thus modulated (red-green-blue signal) and the TV sound are passed on to the COMAND and to the operating and display unit rear screen.

The TV tuner (MOST) searches on the reception frequency band for the nearest receivable TV station and demodulates it.

A receivable station is demodulated by the TV-Tuner (MOST) for approx. 8 seconds and displayed. The next receivable channel in the frequency bandwidth is then sought and demodulated, and so on. 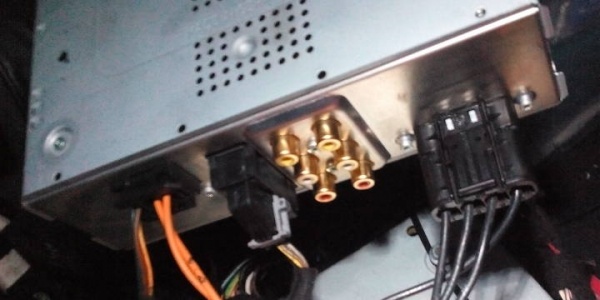 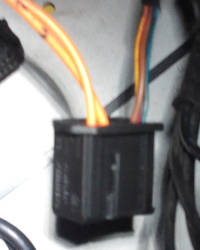 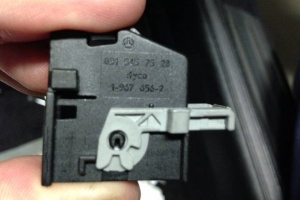 Provision For Installation Of Television

Facelift vehicles equipped with option code 862 - PROVISION FOR INSTALLATION OF TELEVISION have wiring in place which allows to easily retrofit TV tuner and rear display system.

Most European countries have moved from analogue TV broadcasting to digital (see [1]). Fortunately, there is a device called "TV Tuner Digital to Analog" which converts digital signal to analogous and passes it to your analog TV tuner. 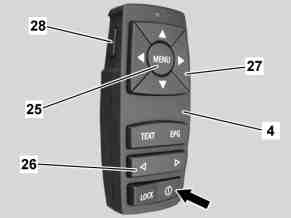 Sold as digital TV tuner for W220. However, this tuner does not work with W220 COMAND, since DVB Logic TV tuner for video signal transmission uses a separate fakra connection (available on E-Class COMAND) and not the optical MOST connection.